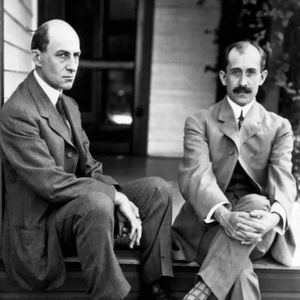 The story of how man learned to fly is one of the greatest ever told. It is not only an American story, but one that is shared by all humanity. The Wright brothers of Dayton, Ohio, changed the world forever when they took us from wheels to wings on that blustery December day in 1903 on the shores of Kill Devil Hills in North Carolina. Following Wilbur Wright’s flight demonstrations in Europe in 1908, the brothers quickly became the world’s first global celebrities.

Products
Wright Brothers Products
Made in the U.S.A

Dedicated to the legacy of Wilbur and Orville Wright

The Wright Brothers Family Foundation supports the preservation of aviation history related to Orville and Wilbur Wright by funding research and publication of aviation history, scholarships for studies in the fields of aviation and aeronautics, educational programming, the restoration and display of aviation artifacts, and landmarks, and memorials related to the Wright brothers’ story. Established at The Dayton Foundation by Wilkinson Wright, the Wright brothers’ grandnephew, the fund today is advised by Stephen Wright and Amanda Wright Lane, great-grandnephew and great-grandniece, respectively. 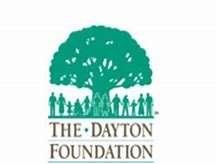 The Dayton Foundation, the region's largest community foundation, has been helping you help others locally and around the world since 1921.

We provide unmatched services, resources, support and counsel to help individuals achieve their charitable giving goals; we assist other nonprofits by funding important initiatives and offering our expertise to help them operate more effectively; and we’re helping build a better community by identifying important issues and bringing together the people and organizations who can solve them. 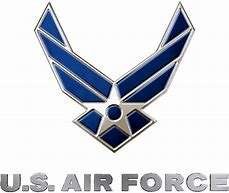 The National Museum of the United States Air Force collects, researches, conserves, interprets and presents the Air Force's history, heritage and traditions, as well as today's mission to fly, fight and win...in Air, Space and Cyberspace to a global audience through engaging exhibits, educational outreach, special programs, and the stewardship of the national historic collection. These statutory duties delegated by the Secretary of the Air Force are accomplished on behalf of the American people. We are the keepers of their stories. 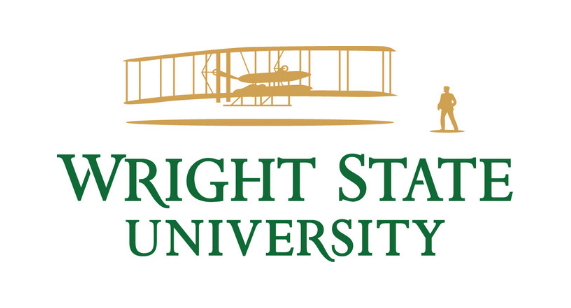 The Wright Brothers Collection housed in Special Collections and Archives in the Wright State University Libraries is one of the most complete collections of Wright material in the world. The collection consists of more than 6,000 items and includes the Wrights’ own technical and personal library, family papers including letters, diaries, financial records, genealogical files, and other documents detailing the lives and work of Wilbur and Orville Wright and the Wright family.

DAYTON AVIATION HERITAGE
NATIONAL HISTORICAL PARK
Mailing address:
16 South Williams Street
Dayton, OH 45402 U.S.A.
937 225 7705
Like any other national park in the country, it's the people, the places and the stories which form the heart and soul of each park. Stories of the people and the places which tell us more about the history of each site and a little bit about the history of our country and about who we are as Americans. Here at Dayton Aviation Heritage National Historical Park, you'll find an evolving story of two ingenious brothers and one of America's greatest African-American poets. But the stories don't begin and end with just these three amazing men. Their stories coalesce around the many people who supported and loved them and the places where the magic of these brilliant minds were showcased.

The fourth bicycle shop operated by the Wrights is the only building remaining as testament to the bicycle business. It is also in this shop in which the Wrights’ passive interest in flying turned to active research and development. Designated a National Historic Landmark in 1990.

Wilbur and Orville started their careers as printers and operated their second print shop, outside the home, here as Wright & Wright Job Printers. In this location, the Wrights edited and published newspapers for the West Side patrons. The Dayton Tattler, written by Paul Laurence Dunbar, was also printed at this location. Designated as part of the West Third Street National Register Historic District in 1988.

On this 84-acre patch of rough pasture outside Dayton, the Wright brothers learned to control and maneuver their powered machine and taught themselves to fly during 1904 and 1905. Designated a National Historic Landmark in 1990. The Flying Field is located on an active military installation and subject to unannounced closure. Visitors are urged to call 937-425-0008 for field closures.

Exhibits focus on the Wright brothers’ development of the world’s first practical airplane at Huffman Prairie in 1904 and 1905, their flying school starting in 1910, and the accomplishments of Wright-Patterson Air Force Base.

The world’s first practical airplane, the 1905 Wright Flyer III, built by the Wright brothers and flown at Huffman Prairie, is the centerpiece exhibit. Designated a National Historic Landmark in 1990 and a Historic Mechanical Engineering Landmark in 2003.

1000 Carillon Boulevard
Dayton, OH 45409 U.S.A.
937 293 2841; toll-free 877 BE HISTORY
(Tour starts at Carillon Historical Park.)
Due to an exciting partnership between Dayton History and The Wright Family Foundation, Hawthorn Hill, the Oakwood mansion that Orville Wright called home for nearly 35 years, is available for tours. This joint venture marks the first time that the structure is accessible on a regular basis for members of the general public.

The building itself has had a long and colorful history of hosting distinguished visitors. Charles A. Lindbergh, internationally acclaimed for his 1927 solo flight across the Atlantic Ocean, was invited to visit in June of that year on his return flight home to St. Louis. During his visit with Orville, throngs of people gathered on the lawns of the house, hoping for an impromptu view of this newest American hero. The unruly crowd dispersed only after Lindbergh and Orville appeared together on the front portico balcony for a few short minutes. President Franklin Delano Roosevelt and former Ohio Governor James Middleton Cox stopped at Hawthorn Hill to pick up Orville for a joint visit to Wright Field. More recent visitors include President Ronald Reagan and professional golfer Arnold Palmer.

Even after Orville’s death in 1948, the mansion continued to welcome individuals from across the country and around the world. When efforts to find an individual to purchase the home failed, the executors of Orville’s estate listed the property on the real estate market. The National Cash Register Company, at the direction of executives Colonel Edward Deeds and Stanley Allyn, decided to purchase the property on the very day that the ‘For Sale’ sign was placed in the yard. NCR not only meticulously cared for the home but also preserved many of its original furnishings during the nearly 60 years of service as a NCR corporate guest house. The company returned the property to the Wright family in 2006.

Carillon Historical Park celebrates how Dayton, Ohio, changed the world. The Gem City is home to the airplane, the automobile self-starter, the cash register, the first internationally acclaimed African American poet, the National Football League’s inaugural game, and so much more. By the turn of the 20th century, Dayton had more patents, per capita, than any U.S. city, and one-sixth of the nation’s corporate executives had spent a portion of their career at legendary Dayton company National Cash Register (NCR).

Dayton’s extraordinary history has undoubtedly impacted billions of lives. With a hand-carved carousel, 4-D theatre, trains, slides, living history experiences, thousands of artifacts, extensive educational programming, and so much more, Carillon Historical Park brings Dayton’s past to life in a way that is fun for the whole family!

Home of the Wright brothers…and the Birthplace of Aviation! In November 2004, Congress recognized the Dayton region as the National Aviation Heritage Area, in honor of the region’s leadership in our nation’s aviation history. The National Aviation Heritage Area provides visitors with an opportunity to experience several significant sites associated with aviation, all within a short distance from each other.
It began with the Wright brothers’ invention of the airplane in the back of their cycle shop on Dayton’s west side in 1903. They later perfected their flying machine on the testing grounds of Huffman Prairie Flying Field, just east of Dayton. Huffman is considered sacred ground by aviation aficionados the world over; meanwhile, the original 1905 Flyer, widely considered the world’s most significant airplane still in existence, is on display at Carillon Historical Park in Dayton. 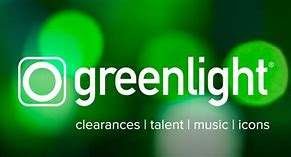